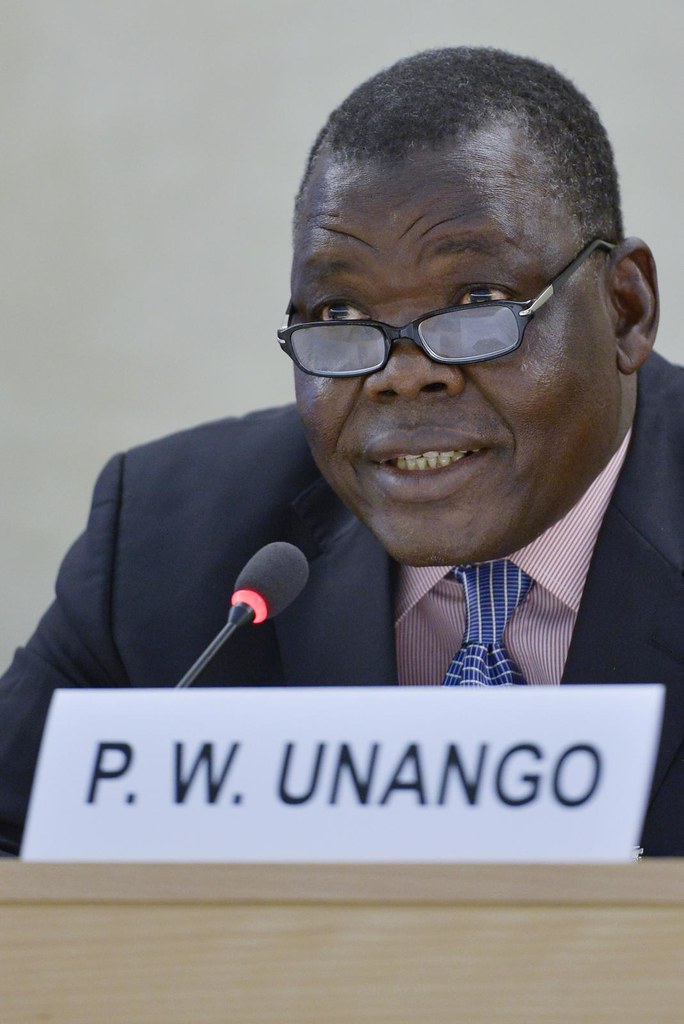 Juba, April 12, 2020 (SSNA) — South Sudan’s former justice minister, Paulino Wanawilla Unango, has died, a senior government official who declined to named in the report because of he was not authorized to speak to the media told the South Sudan News Agency (SSNA) on Sunday evening in Juba.

The official explained that the former minister died after a brief illness.

“He died today and I don’t know the cause of his death,” the official declared.

The official did not say if the former justice minister died in Juba or in a foreign country.

The South Sudan News Agency cannot independently verify the authenticity of the news.

Sad to hear the passing of former Justice minister Paulino.

May God forgive his sins and may his soul rest in peace.

SO BAD TO HEARD OF YOUR DEAD MY EX JUSTICE MINISTER

That is very unfortunate to lost him at this time, may God RIP

Sad we lost a man of people, now that he is gone what next…condodlences to the family up on the loss of PAULINO.

Sad. May God RIP his soul.

May God rest and grants an internal life.

Why are people sorry for? All the human rights violations, the killings, robberies, corruptions injustices and miscarriages of justices are done under his watch the so call minister of justice. I don’t he will go to heaven.

I don’t think he will go to heaven. God will welcome him to hell

May his soul rest in peace

Comment OUR ENEMY IS DEATH GOD PROMISE TO REMOVE IT

Let’s pray hard my citizenship to Almighty God to rise him to everlasting kingdom.